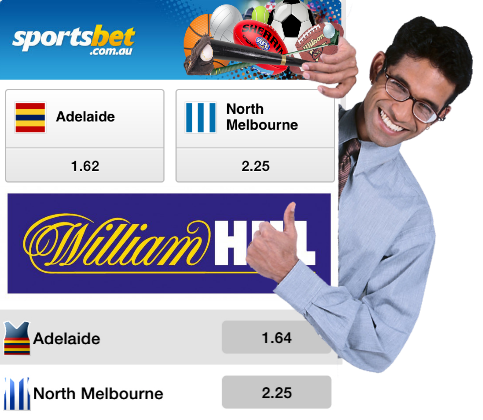 Getting The Best Odds