You bloody beauty! The footy season is finally going to start, and it’s time for my AFL Round 1 2019 Tips. As much as I love the beginning of the AFL season, I always find it hard to have any confidence in my AFL tipping. As the season progresses and the sides settle in one would hope that the tipping projections will improve.

No matter how you look at the AFL round 1 2019 tips, or any tips in the 2019 season if you’re thinking of using them when placing a bet remember to gamble responsibly.

So, if you’re willing please share your round 1 2019 footy tips. 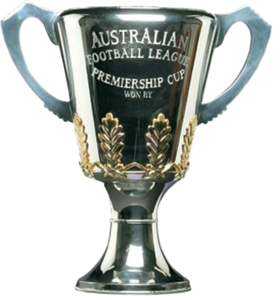 I reckon that Collingwood will win the cup, but it could just as easily be West Coast.

So, let’s have a look to see what some experts are predicting.

Again, I think the 2018 Premiership cup could go either way. As far as betting goes Ladbrokes is offering 2.25 for West Coast and 1.68 for Collingwood. Because last week the underdogs managed to win their games I’m going to put five bucks on West Coast and will keep my fingers crossed. I hope that it will be a close and exciting game, one that will keep us all on the edge of our seats.

As far as betting goes Ladbrokes is offering 2.25 on West Coast and 1.68 on Collingwood. Because the underdogs managed to win last week I thought I would take a punt on West Coast by putting five bucks on them. You can see proof of my bet here. 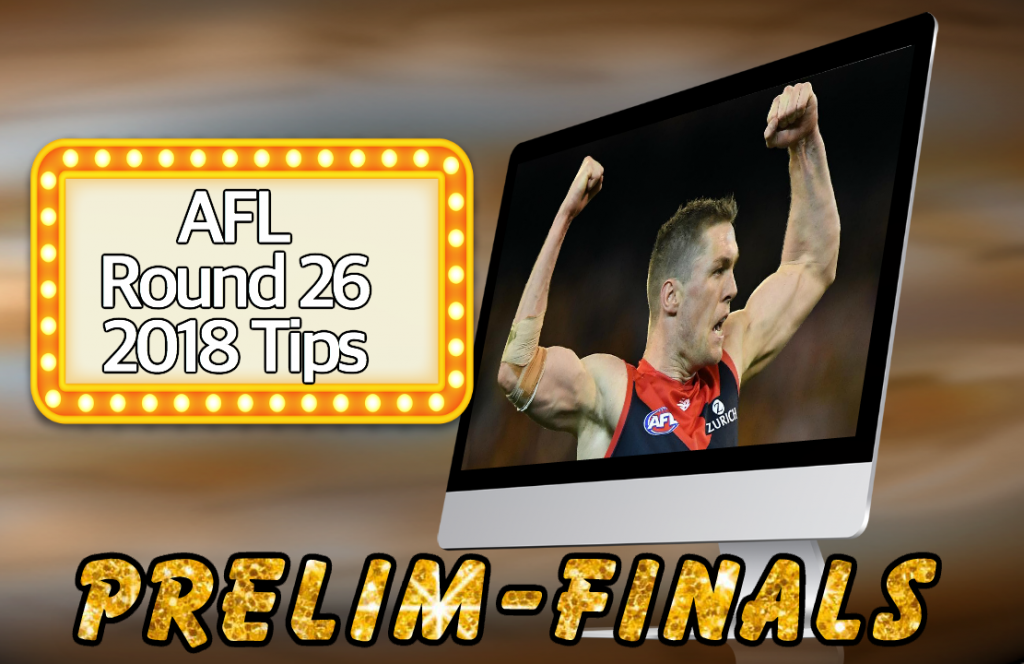 This week’s bet all depends on whatever odds Ladbrokes is offering on this year’s preliminary finals.

It looks like Melbourne are the underdogs in this year’s prelim finals, but I reckon they may have enough to shout down the crowds at the Optus Stadium. You can see proof of my bet here.

Once again remember to gamble responsibly because you just never how finals footy will turn out.