With only three more rounds to go, it’s time for my AFLW Round 5 2018 Tips! As you can see from my AFLW Round 4 2018 Tips, I was just one shy of getting a perfect score. Something that I have yet to do. Where Melbourne was looking at being the favourites for the AFLW 2018 season things, have since changed and now it’s anyone’s premiership.

OK, so without further ado, here’s my hopefully lucky, AFLW Round 5 2018 Tips.

After Melbournes poor performance against Collingwood last week I just feel that they’re not up to beating Brisbane who’s has been performing well of late.

As for the Fremantle vs GWS Giants game, I’m tipping Fremantle because I reckon their six-day break and home advantage will be enough to get them over the line.

As for the Adelaide Crows, this game is a make or break it game for them! I’m hoping that with the home advantage they’ll have just enough in them to get them the win they need.

As for the last game, let’s face it, apart from last weeks game Collingwood has been playing pretty crappy. On the other hand, the Doggy’s are doing OK, and I reckon they’ll get the win.

Right, now let’s have a look at who’s offering the best odds. 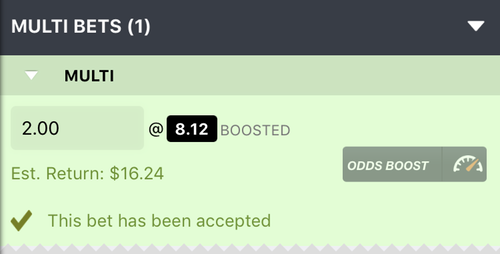 You can see my Ladbrokes multi-bet in the image above. You’ll also notice their ODDS BOOST feature that boosted my odds even more. I’ll be working this weekend, so hopefully, I’ll be able to check the results on my app so I can pull my money out if I need it. 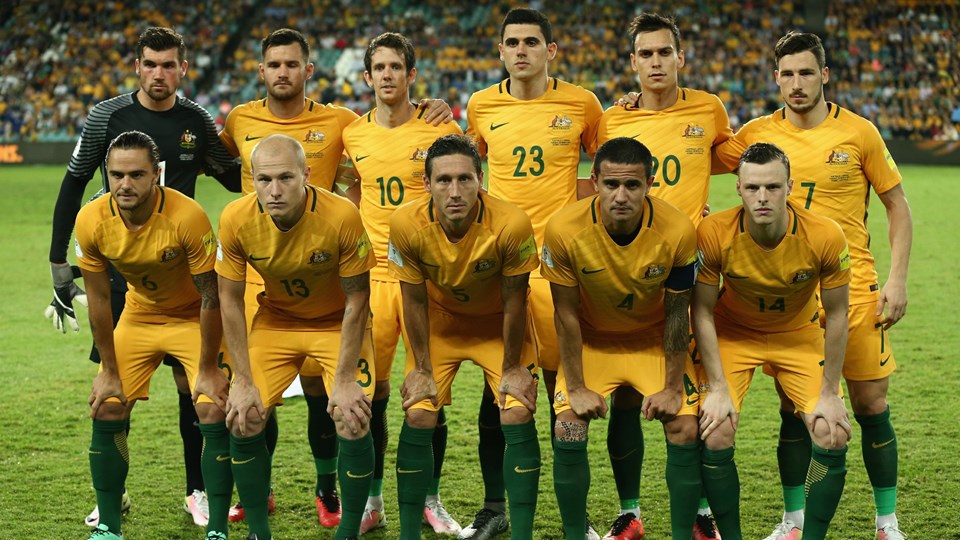 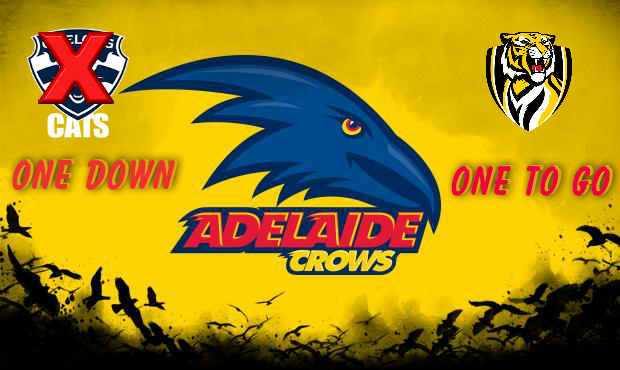 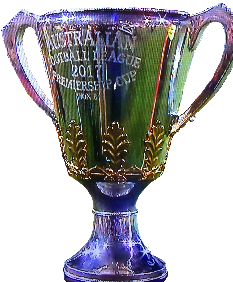