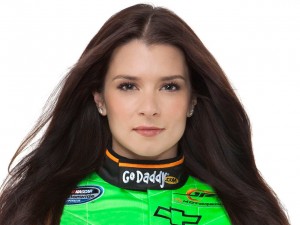 Yay, it’s Hot Sports Babe time again. I so look forward to writing these hot sports babes posts. There is nothing better than searching the net for hot sports babes. :thumb_up:

Danica Patrick comes to you thanks to another suggestion by Troy Swezey who admits that breasts are his Kryptonite! I have to admit that Troy has not sent me on a wild goose chase yet. So far, every hot sports babe suggestion he’s made has featured on EZ eSports Betting. Danica Sue Patrick is no exception.

No matter h9ow you look at her, Danica Patrick is a sultry, sexy and extremely beautiful hot sports babe!

Danica Patrick Has A Need For Speed

Where some women love men with fast cars Danica Patrick loves to drive fast cars. I mean she loves to drive them really, really fast. You can keep track of what’s happening with this particular hot sports babe by visiting her official website. 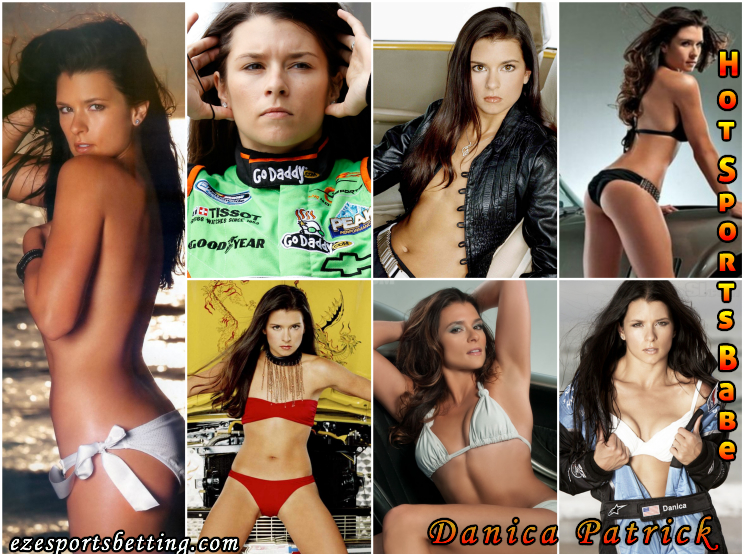 She started go-karting at the age of 10 in 1992.She moved to England at the age of 16 to further her racing career. She’s had a few pole positions but didn’t win her first race until 2008 when she raced in the Indy Japan 300. For Danica Patrick this was a special event because it was the first ever win for a woman driver in American open wheel racing.

I found this video on YouTube that highlights some special moments in that memorable race.

You can read a lot more of Danica Patricks career from the Wikipedia article. What that article fails to do is to show you how truly hot this particular hot sports babe really is. They say that a picture paints a thousand words and I tried my best to put together a collage of some of the best pictures of Danica Patrick that I could find.