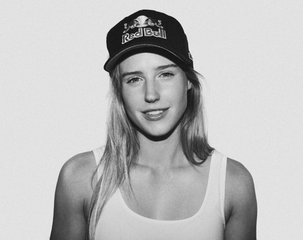 After my last post on the T20 cricket I was wondering if there were any hot sports T20 female cricketers? I reckon some of you guys were wondering the very same thing, right?  👿 Well, I’m not one to disappoint so I went out there on my Hot Sports Babe Hunt. It didn’t take me too long before I came up with our latest Hot Sports Babe #23 Ellyse Perry. Elyse Perry is a hot female cricketer. Actually she’s more than just that as she also plays soccer for Australia. You can read a full rundown of this remarkable sexy Aussie sportswoman at Wikipedia.

I can tell you that Ellyse Perry was born in Sydney on the 3rd of November 1990. She made her debut for both the Aussie cricket and football teams. She has played in the T20 female cricket team and so this post is pretty timely after my last one.

Unfortunately for Ellyse Perry, she always knew that a time would come when she would have to decide between her two favourite sports, cricket and playing for the Matildas. As this post shows there have been several occasions when Ellyse Perry was forced to choose between the two sports. Shit, it must be tough when you have to choose which sport you want to represent Australia in. If it was me I reckon I would go with the one that paid the most.  :thumb_up: 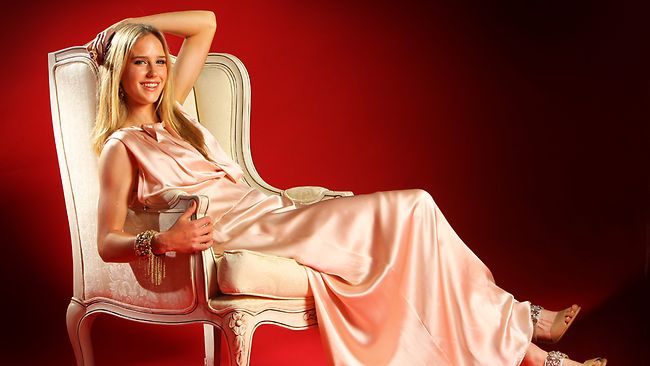 Former Matildas coach Hesterine de Reus didn’t think that Ellyse Perry could play both sports. She felt that she would be better off dedicating herself to just one in order to maintain world-class standards. That being the case she probably would not select her.

Ellyse Perry would still love to play for the Matildas, especially under Allen Stajcic the new coach, as this article explains. 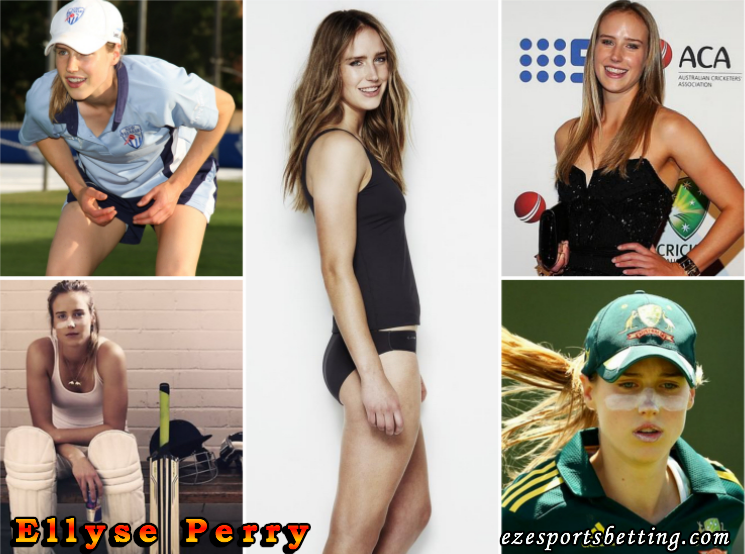 It would be great if coaches from both sports could accommodate this spectacular sportswoman but I’m pretty sure the day will come when she will have to make a decision. I’m not sure which sport she will pick but I’m sure the winner will love to have her complete attention. :clap: