Today I thought I would write a post on Hot Sports WAGs. Haven’t heard of WAGs before. WAGs is an acronym that’s used to refer to the wives or girlfriends of high profile sportsmen. Wikipedia has a full rundown on the history of WAGs. You usually she Hot Sport WAGs at function like the Brownlow Medal where they know there will be a lot of people taking photos and they’re usually dressed to kill.

There are a lot of AFL WAGs out there but I thought I would start with Lauren Pavlich, wife of Fremantle Docker’s Matthew Pavlich. She wore this lovely gown at the 2014 Brownlow Medal. 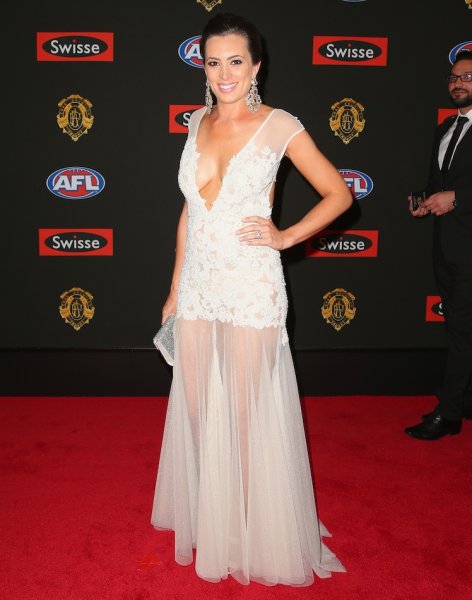 Then of course there’s Rory Sloane’s girlfriend, Belinda Riverso who wore this stunning gown at the 2013 Brownlow Medal. 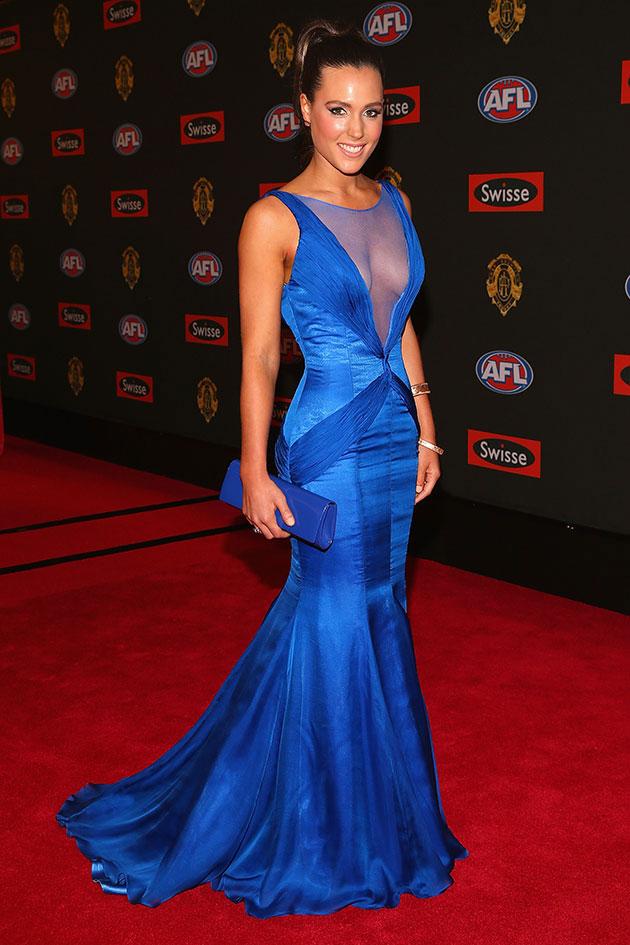 However, I would have to say the the most famous Hot Sport WAGs to show up at a Brownlow Medal would be Rebecca Twigley, now Rebecca Judd, who wore the very revealing dress you see below. 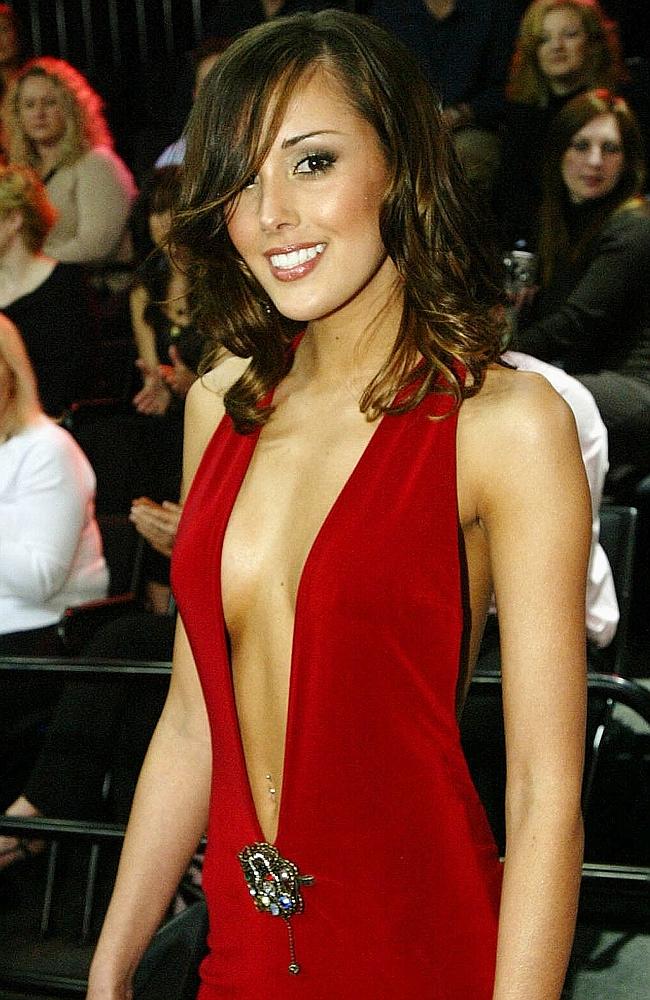 Naturally another Hot Sports Wag in football, but this time the round one 😉 would be Sarah Brandon girlfriend of Bastian Schweinsteiger. I could have easily used the photo of her below in my Body Paint post. That was just one of a series of photos of her in the 2010 Sports Illustrated Body Paint issue. 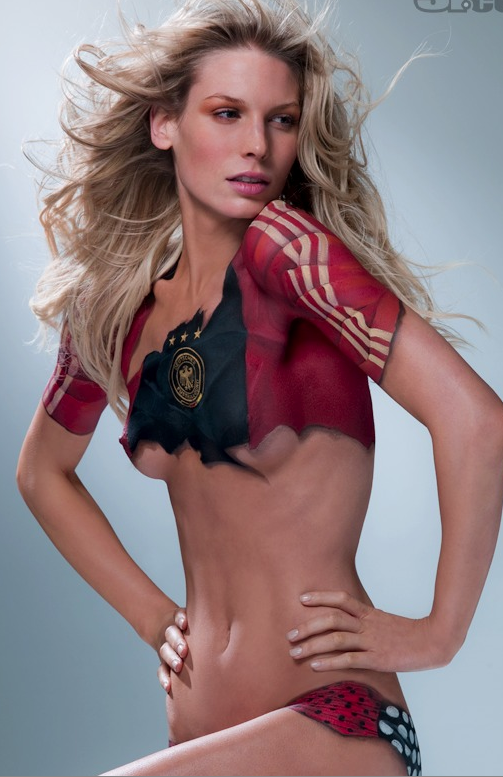 Another hot sports WAGs would have to be Irina Shayk, Russiam model and girlfriend of the famous footballer Cristiano Ronaldo. Man, how lucky is that guy? 😉 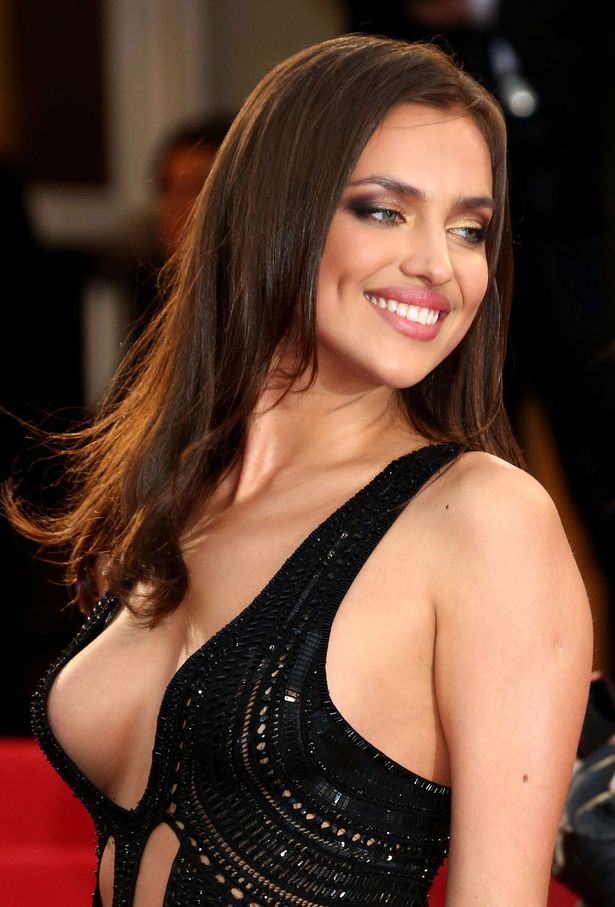 Next we have Edurne Garcia Almagro, a Spanish pop singer and was recently in a relationship with Manchester United’s goalkeeper David De Gea. 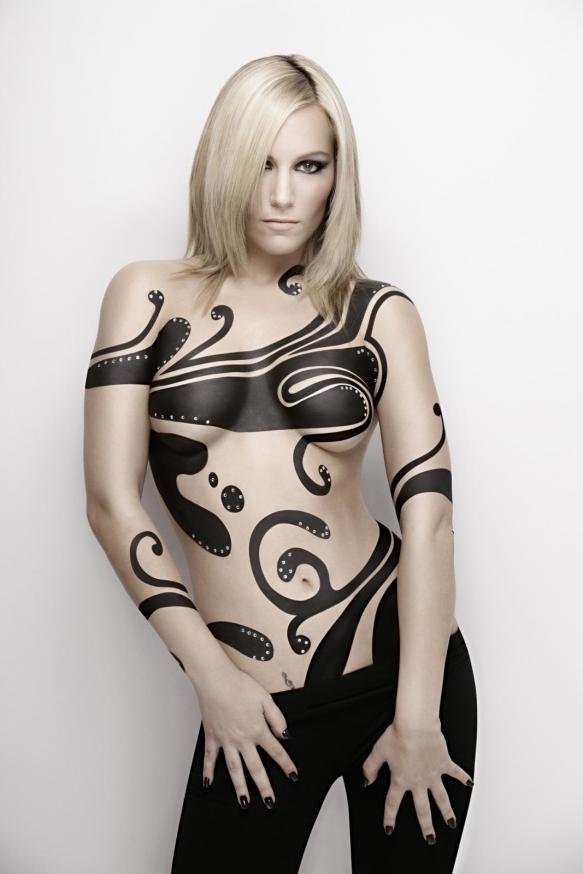 Finally I give to you Luli Fernandez a Argentinian professional model, actress and girlfriend to Argentinian striker Pablo Mouche. 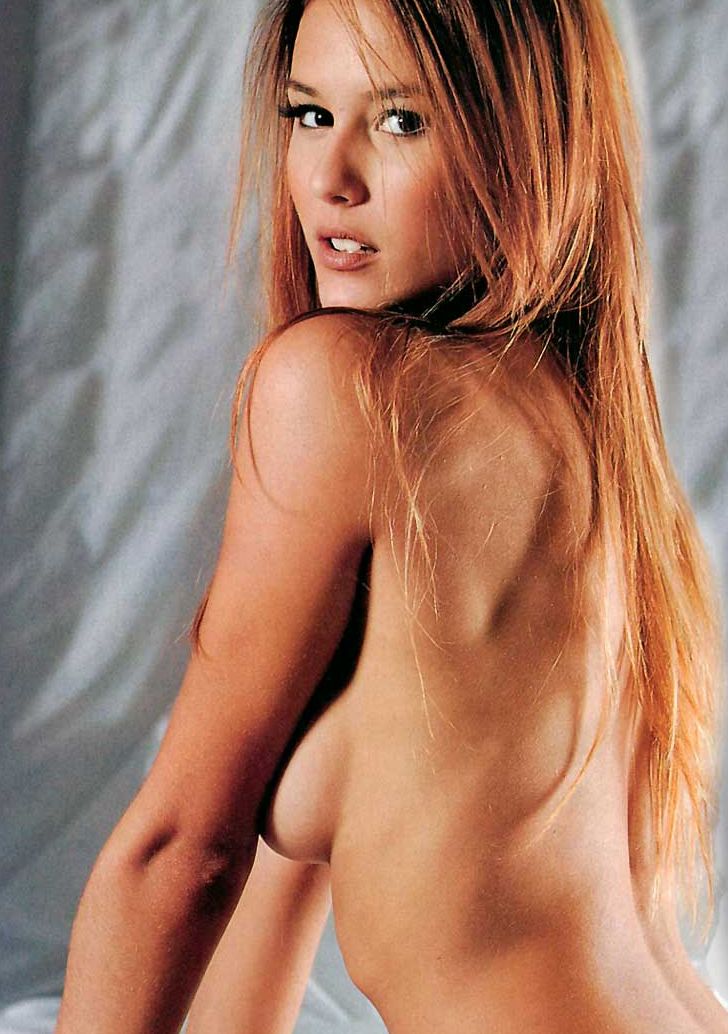 Naturally there are so many hot sport wags that would make it as part of our hot sports babes series. If you would like to see more of them here or would like to feature anyone in particular as a Hot Sports Babe all you need to do is to let me know in the comments.