I would like to point out that these aren’t my picks either. Nope, these gals were deemed the Hottest Sports Babes at the Glasgow Commonwealth Games by the mens magazine FHM, as depicted in the Daily Mail. As it turns the top three hottest sports babes happen to be Aussies. So, without further ado I give to you the Top 3 Hottest Sports Babes of the 2014 Glasgow Commonwealth Games. 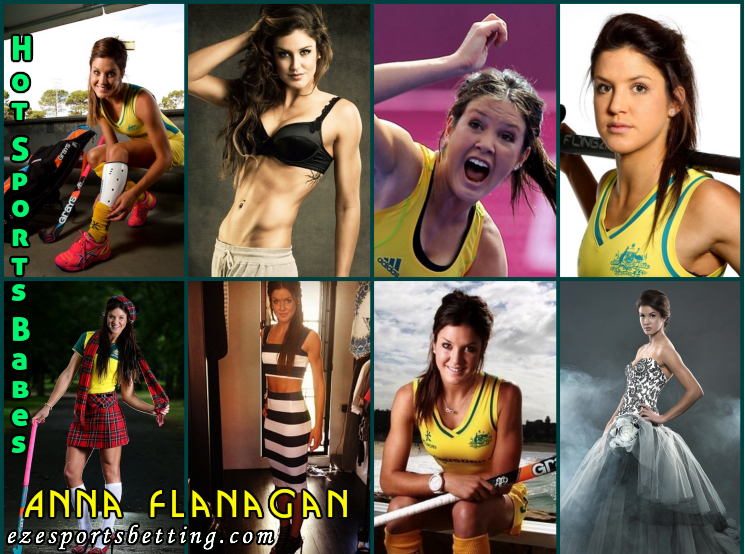 Anna Flanagan is our first hottest sports babes. Born on January 8th 1992 Anna is an Australian hockey player. She plays as a defender for the Hockeyroos and her forte is taking corner penalties. In 2013 she was actually named field hockey’s World Young Player of the Year. I’m sure her donning the kilt warmed the hearts of all the Scottish blokes but kilt or not I don’t think anyone would disagree in her Hottest Sports Babes nomination. 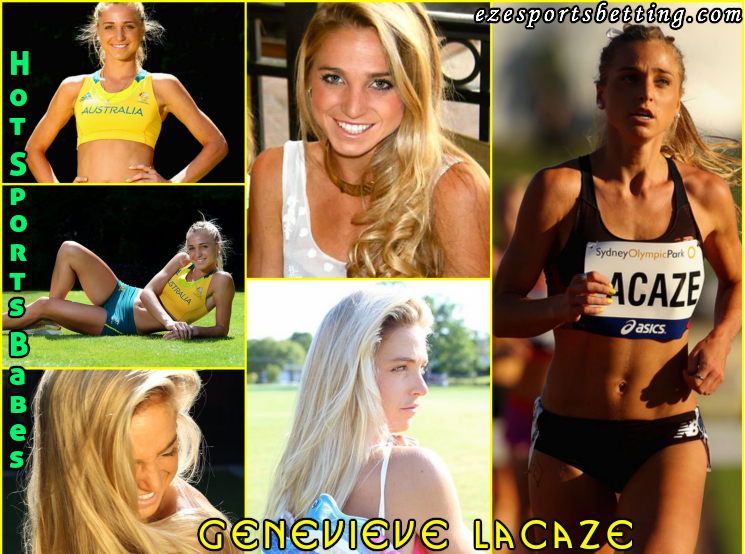 From the hockey field we travel to the athletics arena to find our next Hottest Sports Babes. Genevieve LaCaze was born on the 4th August 1989. Although a Melbourne gal she also spends some time in California in the US and Teddington in the UK. You kind of have to wonder, as she was born and raised in Queensland, why she now lives in Melbourne. More opportunities perhaps? Whatever the reason I’m sure the Vics are quite happy to have this hot sports babes residing with them. 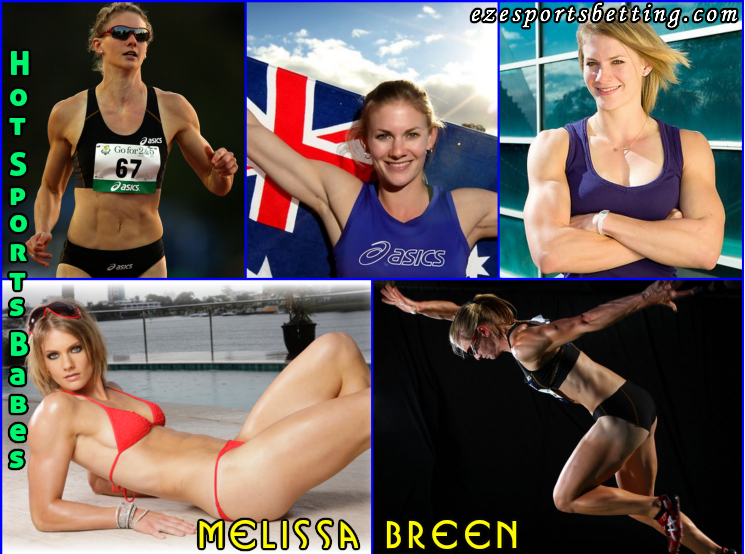 Check out her speed in the following YouTube video