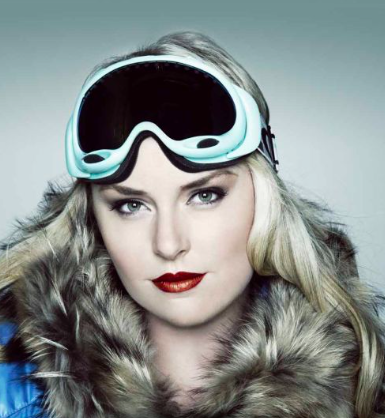 I’ve featured a lot of hot spots babes on this blog but I don’t think I’ve ever featured an alpine ski racer. Maybe I thought their hotness would melt the snow.  :tongue_out: Anyway, I happened to come across Lindsey Vonn and once I did I just had to include her as one of my Hot Sports Babes. But before I thrill you with her hotness I want to remind you about the Hottest Sports Babe POLL. If you haven’t voted yet why not hop over so you can cast your vote on the hottest sports babe. Now to Lindsey Vonn.

Lindsey Vonn who even has her very own website, complete with videos and photos. The photo you see on the left is one of many that you’ll find on her site.

As usual Wikipedia has quite a bit of information on Lindsey Vonn. Not once though does it mention she’s a sexy hot sport babe. That’s where I come in. It’s my job to find these hot sports babes, to find the best photos that represent their hotness and to put them together for you, my loyal readers. I know it’s an extremely hard job, but someone has to do it.  :thumb_up:

Lindsey Vonn was born in Saint Paul Minnesota on October the 18th 1984. That makes her 30 years old. Way to young for me, but I can dream can’t it?

It seems Linsey Vonn has always loved to ski but it wasn’t until 2002, at the tender age of 17, that she made an appearance in the Winter Olympics. It wasn’t until the following year though that she won her first silver medal in the Junior World Championship.

It wasn’t until the 2010 Winter Olympics that our Lindsey Vonn, today’s sexy hot sports babe, won a gold medal in the woman’s downhill. The first ever in the event for an American woman. 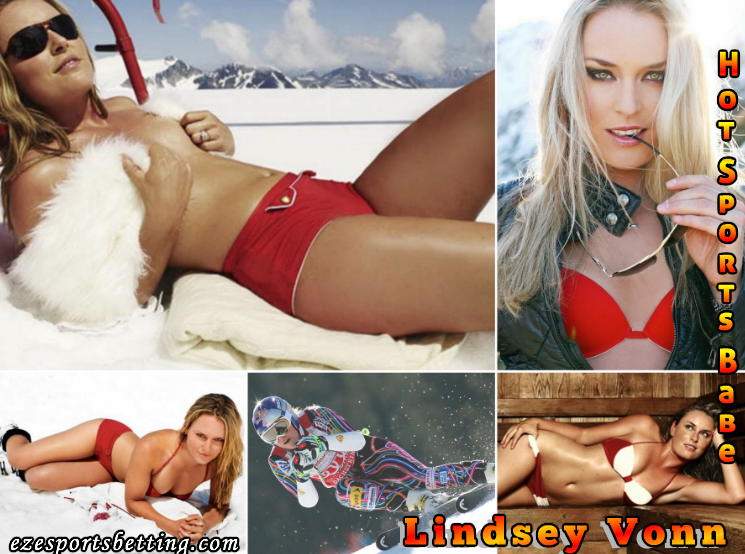 I’m sad to say that Lindsey Vonn has been battling depression. In this article she says that the depression can be triggered by the intensive ski training and that she’s been dealing with it ever since she was 19. That is a long time to be dealing with something like that and I wouldn’t be surprised if it’s inner strength that’s helping her to cope with it. I hope that as time goes on her depression will taper off so that her love of life continues to grow.

Just to finish off I’ve found this nice little video of her 2010 SI Swimsuit shoot.