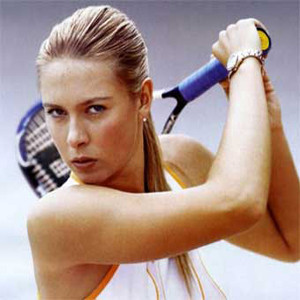 I also ask you, do you think that she would be dumb enough to ignore that warning if she had seen that email. I don’t.

Besides, what ever happened to presumption of innocence rule? I know when the government changes road rules there’s always a lot of warning given. Also, most times after being caught just after the rules have been changed you’re usually let off with a warning. Not Sharapova, she’s hit with the guilty plea and no-one is listening to her defence.

I found this interesting ABC article where the creator of meldonium, Professor Ivar Kalvins, speaks out against all the calls to ban Maria Sharapova.

“Meldonium is not a performance-enhancing drug. It just helps to protect the athlete’s heart from the consequences of physical overwork. That means it watches over athletes’ health.

To ban this medicine means to ban athletes from taking care of their health. I consider it to be a kind of violation of human rights.”

Anyway, I’m over all this bullshit. I say give Sharapova a chance. If you have to ban her then just give her the minimum ban allowed.

I’m disregarding all this negativity and I’ve decided to make Maria Sharapova our latest hot sports babe. The Maria Sharapova Hot Sports Babe Title has been a long time coming and I know there’s not a person out there who would dispute this. Certainly no-one can say that Meldonium could have influenced her admission into our Hot Sports Babes Hall Of Fame. 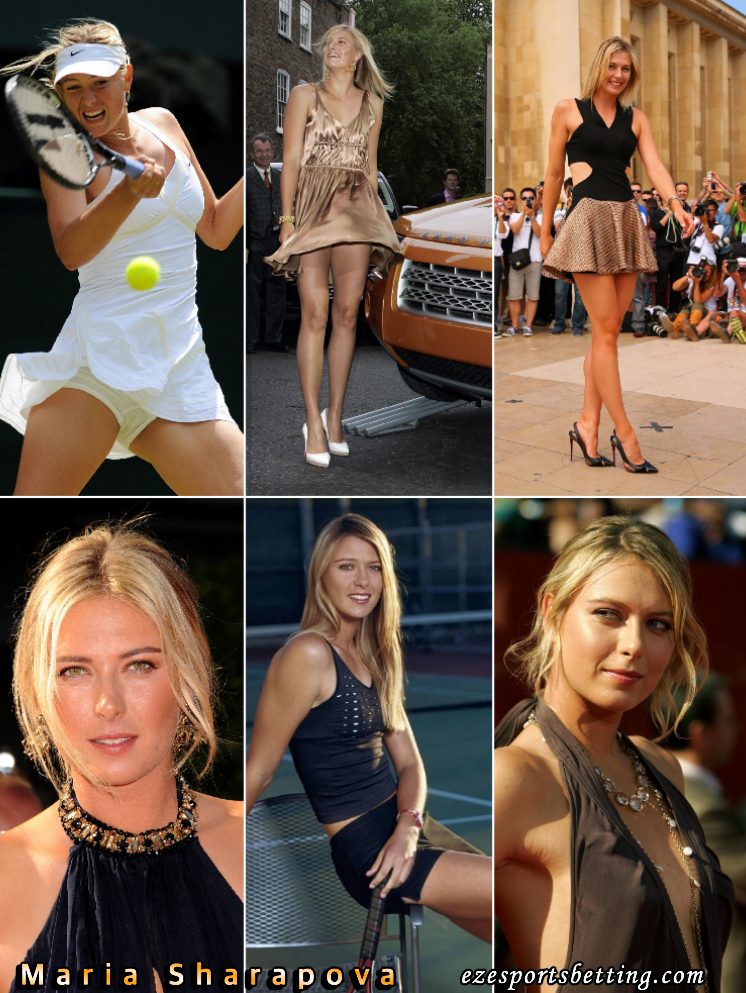 Maria Sharapova Hot Sports Babe? You betcha! She’s has that toned body that woman athletes are proud of.

Whether playing tennis, going out on the town or simply just lounging on the beach, she is a beauty to behold. 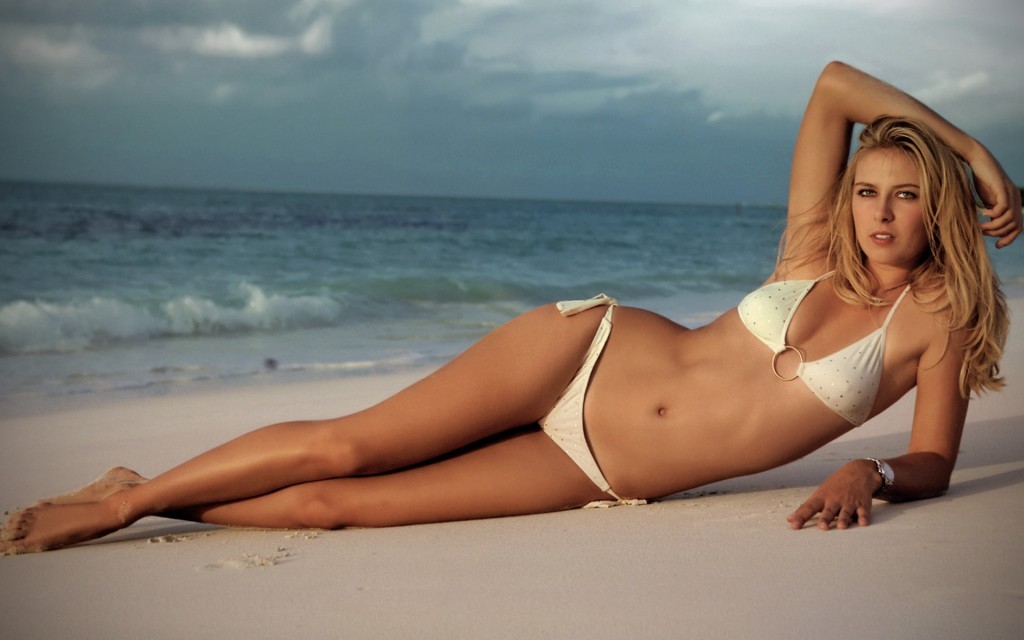 To get the latest information on Maria Sharapova you should check out her Facebook page. She announced on Facebook the fact that she was going to make her latest announcement. It’s great to see that she is getting a lot of support from her fans.

If you have anything to say about Maria Sharapova Hot Sport Babe you can do so in the comments below.