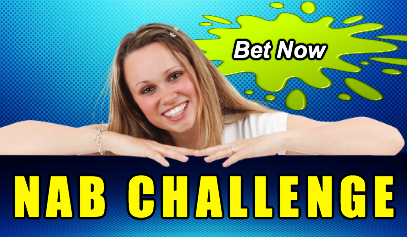 I have to tell you, it’s been a dry betting spell since the 2015 AFL season. I’m not much one for betting on sport I’m not familiar with. Thankfully the NAB CHALLENGE starts this Thursday, and as we all know the NAB Challenge is the warmup for the 2016 AFL season.  :drunk:

That being the case it looks like it falls on me to come up with some NAB Challenge footy tips. Shit, reckon I’ll just have to do the best I can, right?  :doh:

OK, so you have the complete Fixtures to the NAB Challenge as well as my NAB Challenge tips. As you can tell I went by the favourites. As I posted this on Friday I missed out on the Hawthorn Carlton game. Just so you’d know though I would have picked the Hawks.  :tongue_out:

I would have backed the Crows to win on Sunday but the odds are pretty crappy and I’m working so I’ll miss out on the game. That means no bets for me this week.

How about you, are you going to place a bet on any of the NAB Challenge games this week?