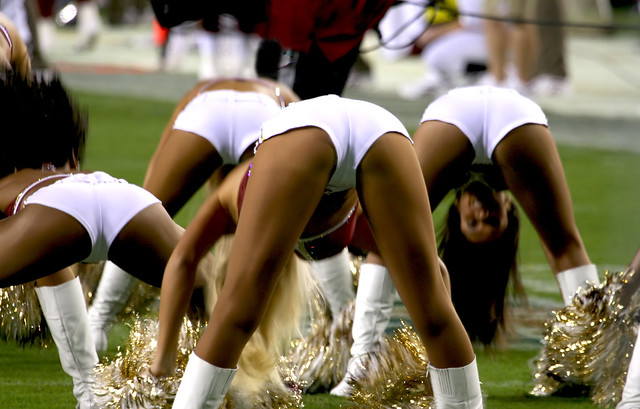 Photos of hot sports women!. Men love them! Therefore it’s no surprise that my Hot Sports Babes post have turned out to be so popular. Heck, my last post on Casey Eastham was only posted days ago and it’s already gotten nearly 3000 shares! She’s actually my 18th hot sports babe!

Photos Of Hot Sports Women What Makes Them Popular

So, what makes some of these hot sports babes posts more popular than others? I wish I knew. My first ever hot sports babe post that had the so called famous Brazilian sports fan nipple slip way back in June has received close to 4,500 shares. I figured perhaps the guys liked the naked breast so my next hot sports babe post included topless women covered in nothing but body paint. Nope, that post’s share count didn’t even reach double figures.

Strangely enough the next hot sports babe post that went viral was the one on Hot Sports Netball Babes Disrobing For Charity. That post has nearly 8,000 shares! The difference between that post and the topless women covered in body paint was that although the netball players were naked all the photos were very tastefully done. You didn’t actually see any breasts or other private parts. That would lead one to believe that perhaps men would rather allude to a woman’s nakedness than actually seeing it?

Sometimes it’s not the ‘hotness’ of the women in any particular photo that makes that photo hot. Sometimes it’s the photo itself. Those perfectly timed photos of hot sports women are some of the most popular photos on the web. It’s taken me ages but I’ve selected 15 of what I consider to be the best photos of those frozen moments in sport I put them all together in my Perfectly Timed Photos Of Hot Sports Women.

I’ve tried to include a little of my ‘Aussie’ humour in those photos. I sure hope that you got a kick of them. In fact, I hope you enjoyed this post on photos of hot sports women enough to share on FaceBook, Twitter or whatever is your social media of choice.

Crows vs Western Bulldogs Win To The Crows