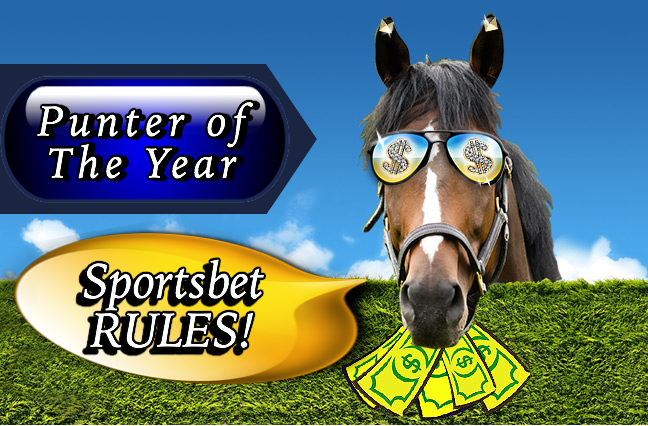 Everyone knows that every time you place a sports bet it’s a gamble. Nobody knows whether or not they’re going to win. Not even Fortuna gives punters the absolute low down on where to place their bets. Personally I believe that when a punter makes a whole heap of cash it’s all a matter of luck. That or Lady Luck is actually telling them how and where to place their bets. It’s when luck is on their side that someone can actually become punter of the year.

I was over visiting the Sportsbet site today where I managed to find a section of this year’s punter of the year. I didn’t know that they had a weekly Punter Of The Week draw. Apparently in 2014 they had payed out a total of $1.89 million to their punter of the week winners. They’re now running a poll to decide who is going to be the Punter Of The Year 2014. It’s going to be out of 5 lucky punters.

Easy Betting Sites Where To Find Them