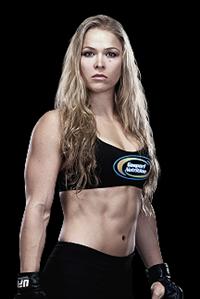 There must be something wrong with these people attacking Ronda on social media. They’re obviously too scared to confront her face to face. But then if they did I’m sure that getting up close to her would prove her femininity. How could it not, the girl is such a honey. Otherwise she wouldn’t have made it as a hot sport babe.

Ronda Rousey is a true champion. She’s not one to let those wankers on social media get her down by sprouting crap. She knows her true worth and therefore lets those infantile remarks left by morons with nothing better to do slide off her just like water off a ducks back!

I’d say the reason such shit doesn’t stick when thrown by these blind, jealous, bullying people on social media has a lot to do with Ronda’s upbringing. As to what Ronda herself says regarding the Ronda Rousey too masculine propaganda that flying around at the moment….

I have this one term for the kind of woman my mother raised me to not be, and I call it a do nothing bitch. A DNB. The kind of chick that just tries to be pretty and be taken care of by someone else. That’s why I think it’s hilarious if my body looks masculine or something like that. Listen, just because my body was developed for a purpose other than f—ing millionaires doesn’t mean it’s masculine. I think it’s femininely badass as f— because there’s not a single muscle on my body that isn’t for a purpose because I’m not a do nothing bitch.

Even better, why not listen to what one of our favourite hot sport babes has to say.

Now, that is why she is a true champion. She knows what she wants in life and she does what she has to, to get there. She wants to be a UFC champion and so she works out in order to mould her body into the UFC fighting machine that it is. And as far as I’m concerned she has done it without losing any of her femininity!

To prove my point I’ve put together another collage to show that the Ronda Rousey Too Masculine crap is nothing but unadulterated bullshit.

Ronda Rousey Too Masculine? No Way! 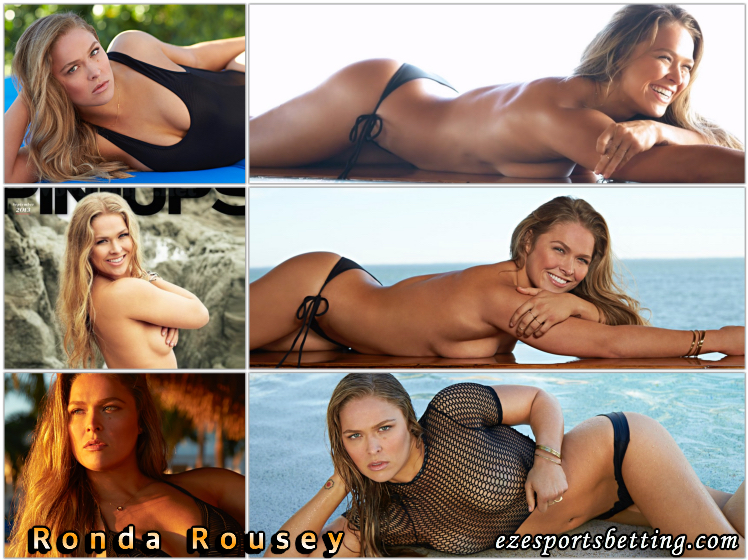 Shit, if anything Ronda Rousey should be immortalised in paint. How about this one of her in a fighting pose? 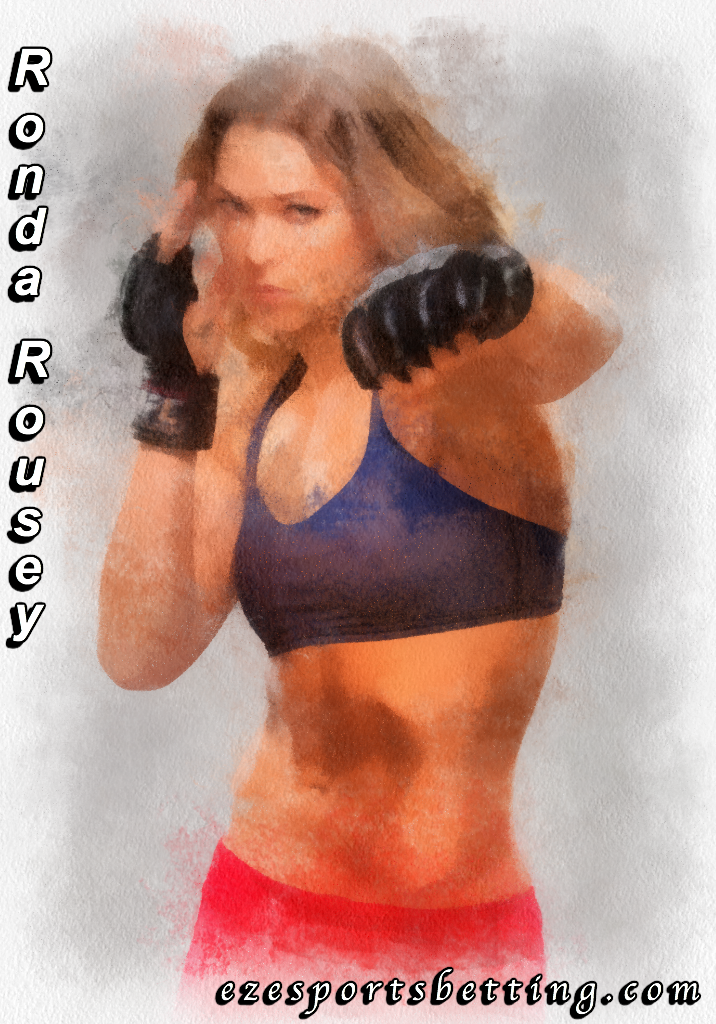 What do you think? I’d love to hear your opinion on how feminine Ronda Rousey is?