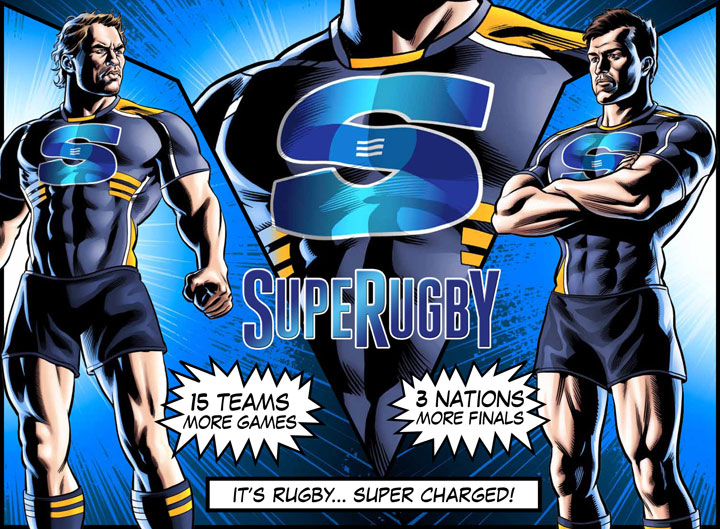 What makes it so popular is that its the biggest professional rugby union competition in the Southern Hemisphere! This years Super Rugby competition is made up of 15 teams! Five teams from Australia, 5 from New Zealand and 5 from Africa. Each having their own website.

The official SANZAR site also has a complete history on Super Rugby.

Naturally each of the Super Rugby countries have their own official website so I’ve posted their links here in case you wanted to check some of them out. Who knows, it may help to know what the opposition is saying before placing your bet on up and coming Super Rugby matches. 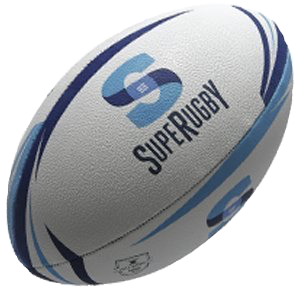 According to the Sydney Morning Herald there are 5 pressing questions about the new season. They reckon the questions that need to be asked are;

Clicking on the Sydney Morning Herald link will take you to the full article. Don’t worry, it will open a new page and you won’t leave this site 😉

Naturally one needs to know the fixtures for the 2015 Super Rugby season if one is planning to place a bet on any particular match. Once again I reckon that Wikipedia has the best rundown on the Super Rugby season including the full fixtures. As far as odds go I particularly like the ones offered by Sportsbet.

The first match of the season will be tonight Friday the 13th, gonna be unlucky for someone  :tongue_out: and it will be played at Ami Stadium in Christchurch at 5:35pm. They reckon it will be a great game involving the Melbourne Rebels vs Canterbury Crusaders, One would think that the Crusaders would be really fired up seeing as they just lost the Super Rugby final last year letting the Warratahs beat them in the final minute of the game.

So, for all the Super Rugby fans out there how are you going to place your bets this year. Are you going for a game by game plan or will you be trying to get better odds by placing some future bets. I’d love to hear from you in the comments section.