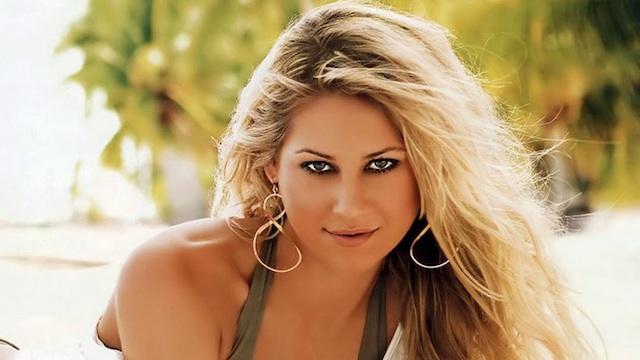 I’ve been doing hot babes posts since last June and I thought it was about time that we decided who was the Hottest Sports Babe! Before we can do that we should have a little recap on the hot sports babes featured on EZ eSports Betting.

The first ever hottest sports babe contestant is a Brazilian Soccer fan. That turned out to be one of the most popular posts on the blog getting over 4100 social shares. There is no doubt that she’s an ardent soccer fan. Perhaps that’s why the post is so popular, or maybe it’s the accidental nipple slip.  👿

The second hot sports babe post was called Body Paint Sports Style Hot Sports Babe Of The Week. Could it be that Andressa Urach is the hottest sports babe. She’s definitely hot! She’s also topless wearing nothing but a little body paint. She’s pretty well endowed as well. Weird that the post has only received 12 social shares. Maybe people are to embarrassed to share the post thinking they’ll get in trouble with the wife or girlfriend.  :no-no:

NFL Cheerleaders Hot Sports Babe #4 was the next hot sports babes post. It features sexy cheerleaders from several of the top NFL teams, from the Cincinnati Bengals to the Bronco Cheerleaders.

We now move on to the Hottest Sports Babes In Glasgow post. This post was inspired by the fact that the Aussies were voted the hottest sports babes at the Commonwealth Games. It features Anna Flanagan, Genevieve Lacaze and Melissa Breen. Hot sports babes all.

Sally Pearson Hot Sports Babe was the first sports babe to actually win me some money. That’s not why she is a hottest sports babe contestant though. She’s in because she’s hot enough to make the hot sports babe grade.

Sabina Altynbekova is touted to be way too sexy to play sport. That alone would make her a hot sports babe contestant. That and the fact that she is pretty hot. If you think shes the hottest don’t forget to vote for her in the poll at the end of the post.

Claudia Romani is another ardent soccer fan. This sultry Italian models is a definite Hottest Sports Babe contender. The post has two collages as well as a real sexy video of her.

Being an Aussie I’ve never heard of the Legends Football League. Luckily one of my readers put me onto the Legends Cup Players that make up the league. These hot sports women really get into this full on contact sport too. That post has a great video showing you how serious these women are.

The Hot Sports Netball Babes post has turned out to be the hottest post to date getting over 7100 social shares. That’s pretty bloody good considering I only posted it a couple of weeks ago. Maybe the fact that they’re all topless has something to do with it.  :thumb_up:

Our final hottest sports Babes Contestant are the Curling Hot Sports Babes! Personally I reckon this post is pretty hot. It has three collages featuring what I believe to be 3 of the sexiest women in the sport of curling. 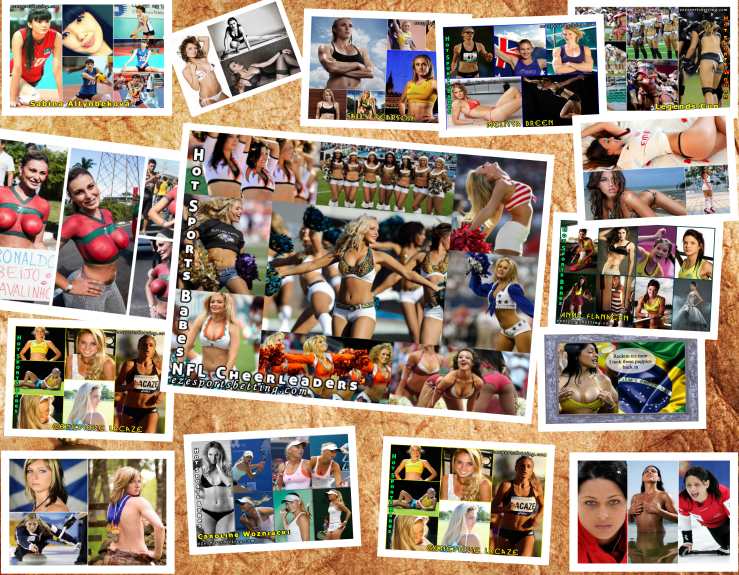 Don’t forget to share this post with all your friends. It doesn’t matter if it’s on Facebook, whether you Tweet it or Stumble it as long as you share it. The more people we get to vote the more accurate the results in picking the hottest sports babes. 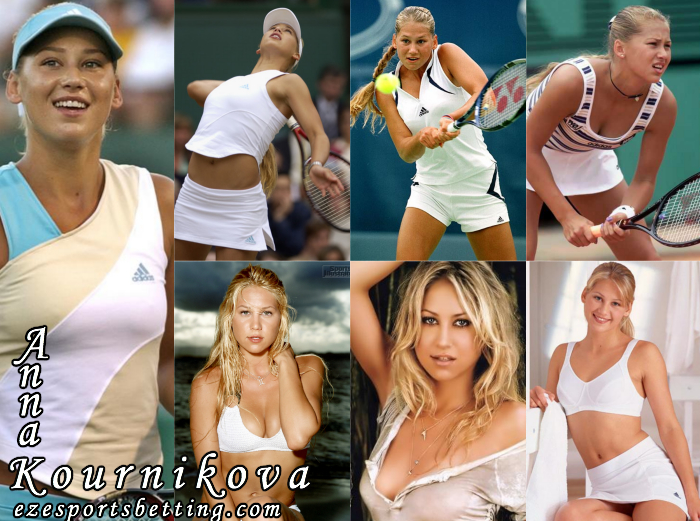