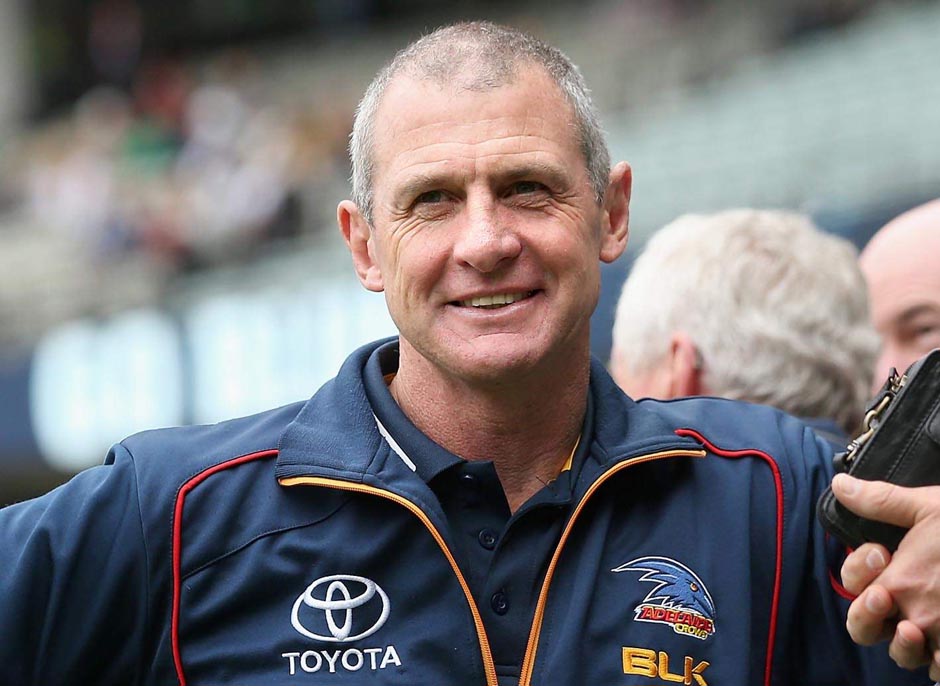 No-one can believe it but Phil Walsh has died at the hands of his son. I first wrote about Phil Walsh when I discovered he was to be the Crows new coach. I was so wrong when i said in that post that it was the wrong decision. Phil Walsh proved to me and everyone else that his position as the Crows coach was the right decision.

I never knew Phil personally but I had great respect for what he has done for the coach in such a short time. Listening to all the tributes to him he will be missed by so many. Not only from Crows fans and members but from all the people that he has touched throughout his life.

Rather than focus on the way that he died I prefer to write about the way he lived his life.

Phil Walsh first went to play for Collingwood in 1983. Even though he was only there for one year he proved to be an exceptional player. So much so that he earned the title of recruit of the year. Imagine their surprise when he asked to move to Richmond! So 22 games and 9 goals later Phil Walsh found himself at Richmond.

Like I said I don’t know enough to give a proper written tribute to Phil Walsh. I’ll leave that those who knew him personally. The Herald Sun has featured many tributes to Phil Walsh.

I thought for my Tribute To Phil Walsh I would post some photos of the great man in Football.

Finally I put together my tribute to Phil Walsh, a collage of several photos I found on the net to commemorate the life of Phil Walsh. 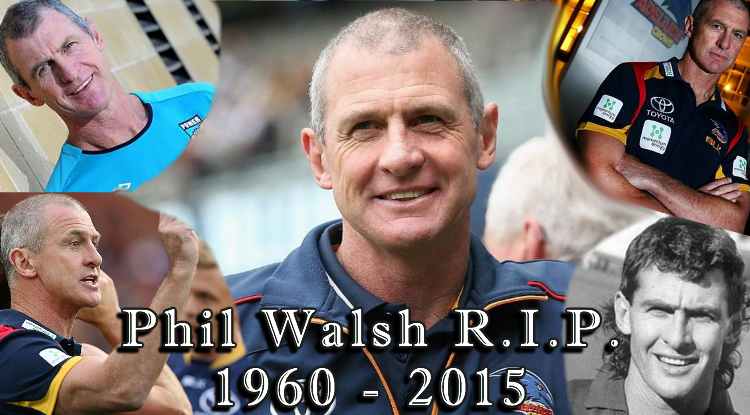