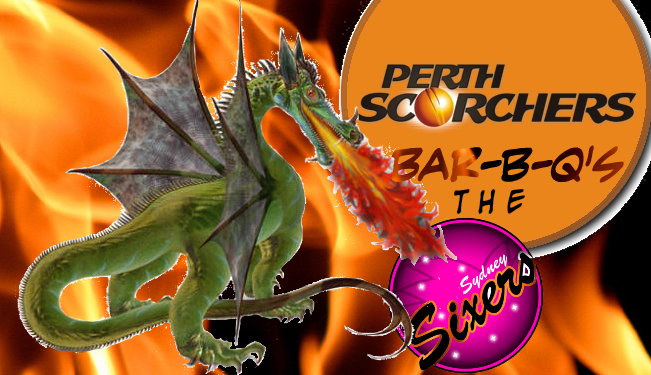 Did you watch the Big Bash 2015 finals between the Perth Scorchers and the Sydney Sixers? Was that a nail biter or what? You may remember that in my last post I mentioned that the Sydney Sixers would be the Big Bash winners for 2015. They based this on the fact they had the home ground advantage. Even though they played in Canberra and not Sydney.

I also mentioned that the Adelaide Strikers had home ground advantage which sure as heck didn’t do them any good.

I don’t know why, but even though Fortuna warned me against placing a bet on that match, and she’s had a pretty good record so far, I followed my gut feeling a backed the Perth Scorchers.

As it turns out it was the Perth Scorchers who were this years Big Bash winners. That being the case it was my first win with Sportsbet which makes the win that much more sweeter for me.

I have to admit I had my heart in my mouth when Brett Lee bowls Coulter Nile with the scores tied. That left only one run to win off of two balls! Then Whiteman is bowled out for a duck. The crowds go wild and my heart virtually stops. Scorchers still need one run to win and there was only one ball left. Can Lee do the impossible and get a hat-trick from three balls?

Arafat takes Whiteman’s place and I can only imagine the pressure he would have been under. It was a do or die last ball effort. Arafat hits the balls and they make a dash for the opposing wickets. The fielders had all closed in and the ball was stopped and thrown at the wicket. Arafat slides and just managed to beat the ball, which was dropped by a fielder. Looks like they were under just as much pressure as the batsman was.

As it turns out the Perth Scorchers are now the 2015 Big Bash Winners and I won my first bet with Sportsbet.  :thumb_up:

As for the man of the match, as far as the Perth Scorchers are concerned I would say it would have to be Shaun Marsh who scored 73 off 59 balls.

Sports Betting Budget To Keep You Out Of Trouble