va Have you ever watched the sport of curling? It’s certainly not the most exciting sport. Some would say watching paint dry on the wall is more exciting. I was thinking to myself today that what curling needed was some Curling Hot Sports Babes! That being the case I hopped onto the Internet to see what, if any, curling hot sports babes I could find. Man, was I surprised, and I think you will be too.

Anna Sidorova is a true curling hot sports babe who has been curling ever since she was 13. She would have been a really hot 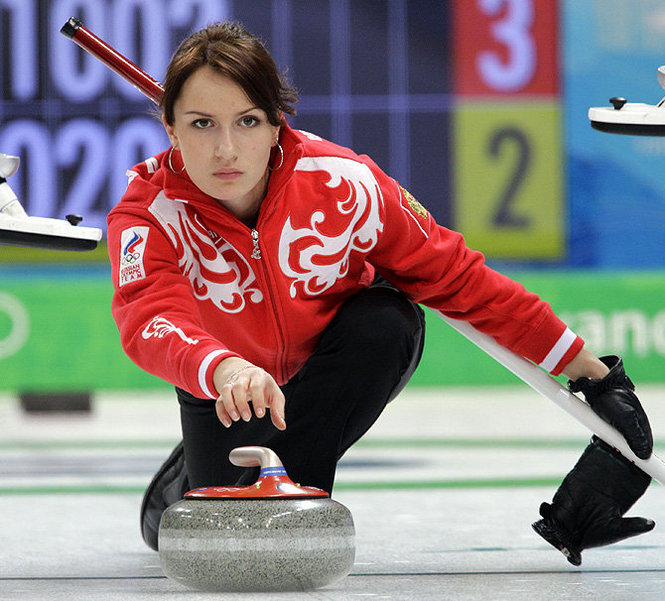 figure skater but an accident at age 13 put an end to that. Luckily for curling fans she chose her current career. You wouldn’t know by looking at her that she was also a model would you? 😉

Check out the concentration as she slides the ‘stone’ down it’s slow icy path. A slow spin of the stone will adjust the direction somewhat and then the sweepers come into play causing its direction to change even more. Boring for some it may be but they say it’s a game that takes a lot of skill to master.

Even though Anna Sidorova is concentrating on where she is sending that stone I reckon most curling fans have eyes only for her. I know I would be. 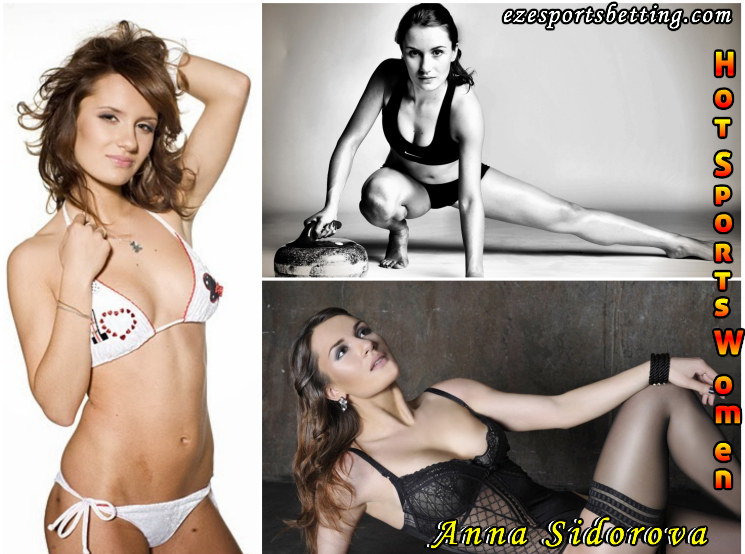 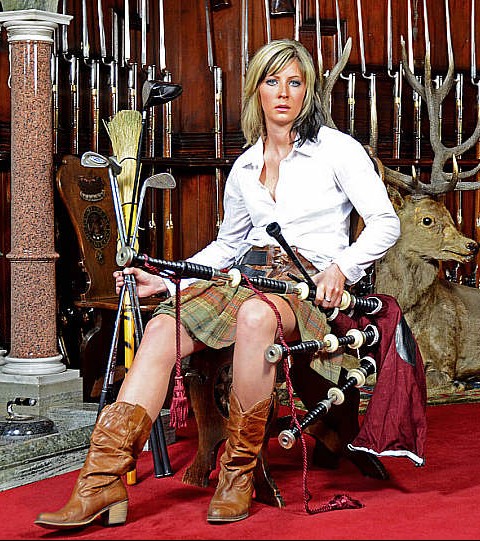 You have to admit too that Eve Muirhead is another sexy curling hot sports babe. Eve is a Scottish Curler Born in 1990 she is a year older than Ana Sidorova. She has had a pretty successful curling career too winning gold several gold medals. Her father and brothers are also curlers so one could say it runs in the family.

Apparently she’s also a pretty good bagpipe player piping at four World Championships! I don’t know about you but I reckon she looks pretty hot in a kilt too!

If that’s not enough she’s also pretty good at golf. I suppose you could say that Eve Muirhead is an all round sexy hot sports babe. 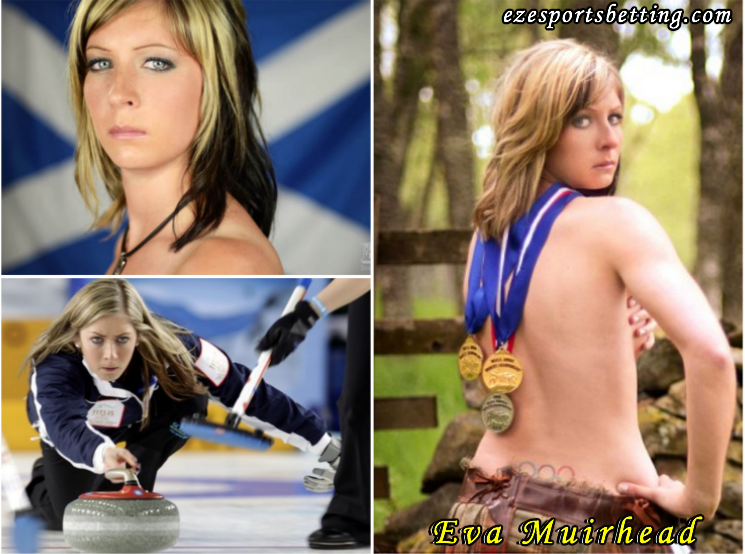 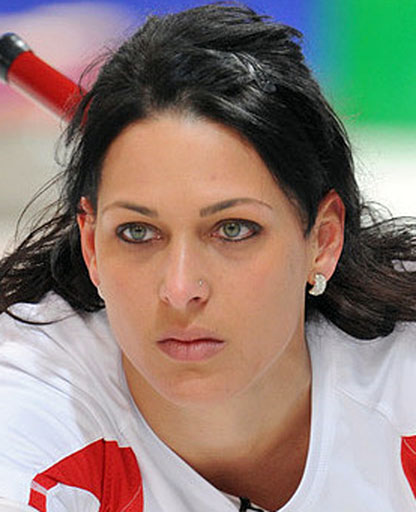 For our last curling hot sports babe I’m going to take you to a country that is well known for it’s sexy ladies, Switzerland. Carmen Schaefer is a Swiss curler. Born in 1981 she is a little older than the previous hot sports babes but if you ask me the extra years have only improved her hotness!

I’m not just saying that because she’s posing naked in the bottom collage either. She just has this incredible, sultry and very sexy look about her.

Something all these curling hot sport babes have about them is the seriousness they apply to the sport of curling. No-one can deny the look of concentration as they send their stone hurtling down the ice. OK, OK, perhaps the word ‘hurtling’ is stretching the truth a little. 😀 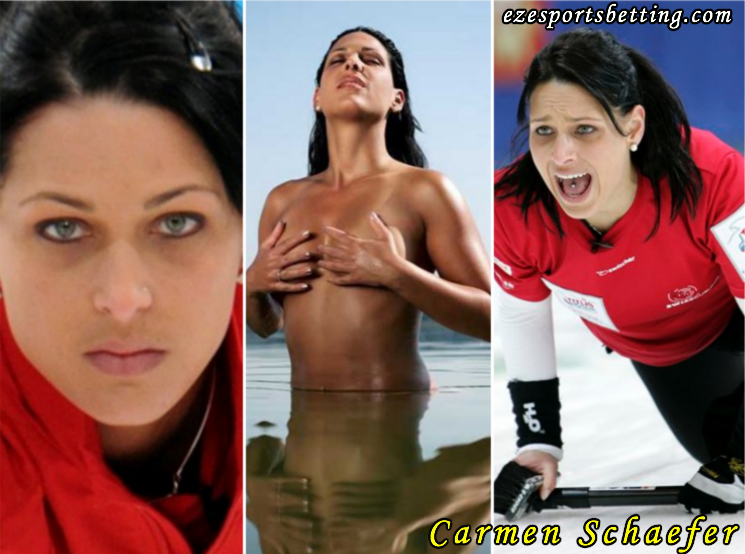 For a special treat I managed to find this really cool video called….